The US Department of Defense concluded two contracts worth $900 million each to develop new-generation cruise missiles. The new missiles will be able to carry a nuclear warhead and overcome modern missile defense systems, reports Reuters. 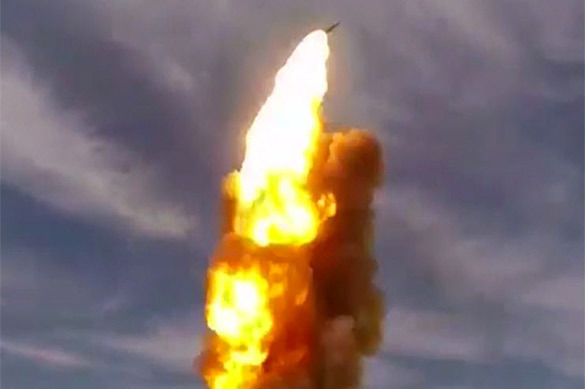 The new missiles are to replace the ones that the US Armed Forces have in service. Lockheed Martin Corp and Raytheon Co. act as contractors on the deal. Each company will have to submit its own concept of new missiles. New air-launched missiles should be ready by 2030.

The two corporations will be developing a new generation of missiles for four years before the Pentagon selects one contractor for the production of the new missiles. As planned, the US Army will purchase about 1,000 missiles of new generation. Their cost is evaluated at $10 billion.