Ukraine concerned about call from Germany to develop relations with Crimea 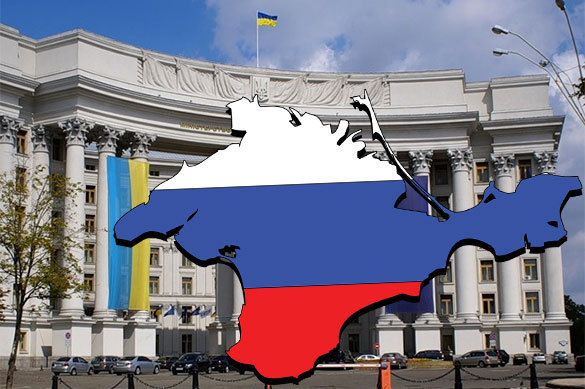 "We are very concerned that some politicians, such as the leader of the Free Democratic Party of Germany, Christian Lindner, are trying to ignore or even justify obvious violations of human rights," Klimkin stated.

Earlier, Pravda.Ru reported that Deputy Chairman of the State Council of the Republic of Crimea Remzi Ilyasov, said that the Crimea was a "forbidden fruit" for Ukrainians when commenting on appeals from a Ukrainian minister not to travel to Russia's Crimea.