EU extends sanctions against Russia because of Siemens turbines

The European Union has expanded anti-Russian sanctions because of the scandal with the shipment of Siemens turbines to the Crimea, the EU Council reported. 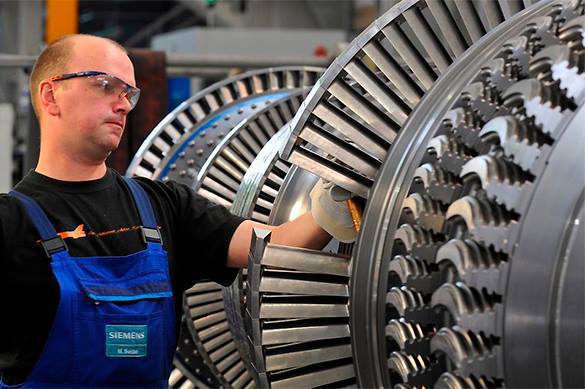 The EU has sanctioned three Russian citizens and three companies involved in the shipment of Siemens gas turbines to the Crimea. The newly sanctioned individuals and companies will be subject to restrictive measures because their actions undermine the territorial integrity, sovereignty and independence of Ukraine, EU officials said.

"This decision contributes to the establishment of independent power supplies to the Crimea and Sevastopol, which supports their separation from Ukraine and undermines Ukraine's territorial integrity, sovereignty and independence," the report says.