North Korea responds to the CIA plan to change the regime

A spokesman of the Ministry of Foreign Affairs of the Democratic People's Republic of Korea stated to KCNA state agency that his country is going to respond severely if the United States tries to change the regime of Kim Jong Un. 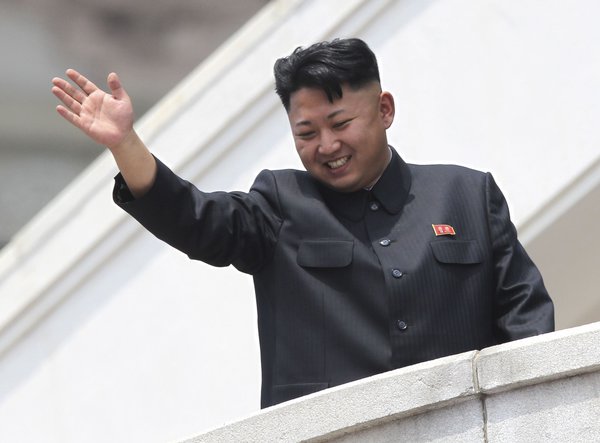 "The DPRK legally stipulates that if the supreme dignity of the DPRK is threatened, it must preemptively annihilate those countries and entities that are directly or indirectly involved in it, by mobilizing all kinds of strike means including the nuclear ones", he said on Tuesday (25).

"Should the U.S. dare to show even the slightest sign of attempt to remove our supreme leadership, we will strike a merciless blow at the heart of the U.S. with our powerful nuclear hammer, honed and hardened over time", he completed.

On Thursday (20), CIA Director Mike Pompeo, speaking at the Aspen Security Forum on the nuclear weapons of North Korea, stated that "the thing that is most dangerous about it is the character who holds the control over them today", referring to the president Kim Jong Un.

"The most important thing we can do is separate those two", he continued. "Separate [nuclear] capacity and someone who might well have intent [to utilize it] and break those two part".

In the same day, Pompeo admitted another possibility of changing regime, but in Venezuela.

"We are very optimists about a possible transition in Venezuela, and we are doing the best for understand the dynamics there in order to communicate to the State Department and to others, like the Colombians", he said.

Beyond the Colombians, Pompeo cited the Mexicans, who could support the US to "reach a better aftermath" in the South American country.