Moscow will take retaliatory measures immediately after Ukraine tightens rules for Russian citizens to enter the territory of Ukraine, deputy head of the Federation Council Committee on Defense and Security, Franz Klintsevich said. 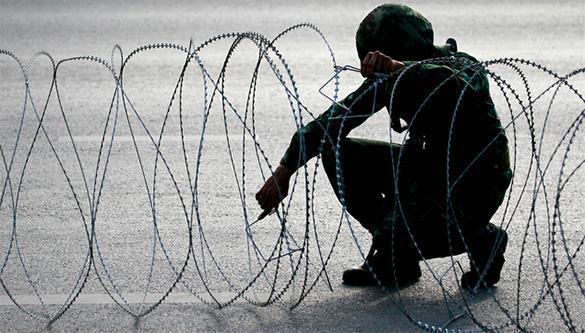 "The preliminary electronic registration for Russian citizens arriving in Ukraine, or the so-called biometric control, in fact means the introduction of the visa entry regime, and its "wrapping" is not that important," said Klintsevich.

He noted that Russia's retaliatory measures would affect about four million Ukrainian citizens who work in Russia.

"I do not exclude that we will be forced to politely ask some of those people to leave Russia, and we will explain to them that they will have to act so because of the actions of the Ukrainian  administration and personally President Petro Poroshenko," he concluded.

Earlier, Ukrainian President Petro Poroshenko said that Ukraine would introduce biometric control on the border for all citizens for the sake of the struggle against terrorism.

Prior to that, Verkhovna Rada deputy Anton Gerashchenko proposed an alternative to the visa regime with Russia. He believes that it is necessary to introduce registration of visiting Russians on "special websites".