Pentagon releases report about efforts to change power in Russia

According to the US administration, the Kremlin believes that the United States is working on a plan to change power in Russia, a report from the Intelligence Agency of the US Department of Defense said. 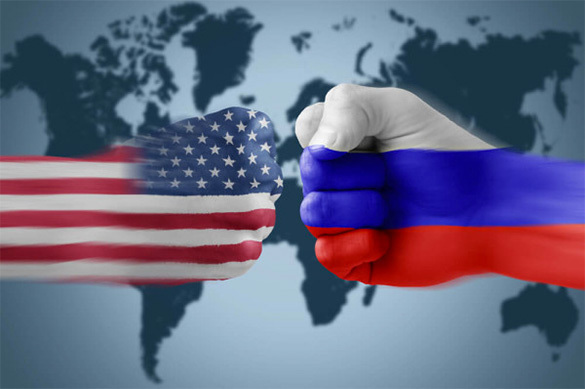 The report titled "Russia Military Power" comes as the first unclassified assessment from the US Intelligence Agency in the recent two decades, The Associated Press reports.

In the 116-page report, its authors tried to give their best assessment of Russian military power. As long as such reports have not been made since 1991, much attention is paid to how Russia has been restoring its army and navy. The report does not contain any new information about the military potential of the Russian Federation. "The Russian military today is on the rise - not as the same Soviet force that faced the West in the Cold War, dependent on large units with heavy equipment," the report says. It describes Russia's new military "as a smaller, more mobile, balanced force rapidly becoming capable of conducting the full range of modern warfare," The AP says.

The authors of the documents believe that Moscow shares "deep and abiding distrust of U.S. efforts to promote democracy around the world and what it perceives as a U.S. campaign to impose a single set of global values." "Moscow worries that U.S. attempts to dictate a set of acceptable international norms threatens the foundations of Kremlin power by giving license for foreign meddling in Russia's internal affairs," the report says. These are the reasons for military competition and tense relations between Russia and the USA.