World Cup 2018 will do without Ukraine

Russia has responded to a statement from Ukrainian officials about a possible move to boycott the upcoming World Cup in Russia. First vice president of the Russian Football Union, Nikita Simonyan, noted that the sports event will do without Ukraine. 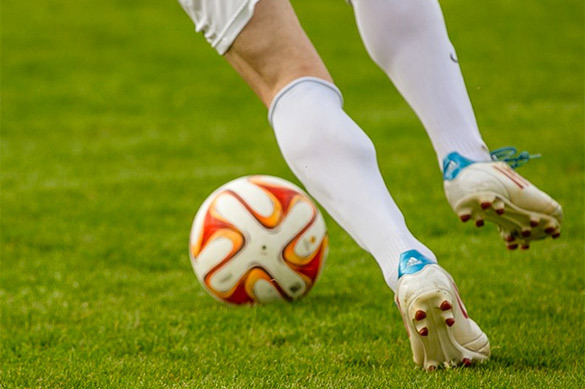 "There is only one step from the sublime to the ridiculous," Napoleon once said, and this is my response to the Ukrainian side," Simonyan told the Izvestia newspaper.

Ukrainian media also intend to boycott the World Cup 2018: the national television company of the country plans to refuse from broadcasting matches.

At the same time, foreign officials believe that the World Cup 2018 may help establish cooperation with Russia. In particular, this opinion was expressed by president of the German Football Union, Reinhard Grindel.