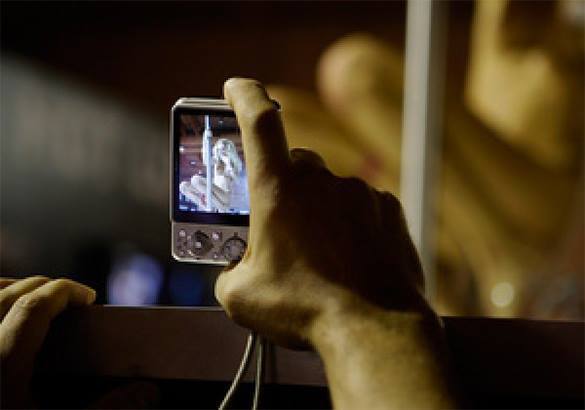 The Republican House Whip, Steve Scalise, has been shot and wounded in a mass shooting incident in Alexandria, Virginia, USA. Five people were shot and wounded during a baseball practice session early on Wednesday morning. Two police officers are among the wounded and the gunman was among five persons hospitalized.

The incident happened as Congressmen were practising for the annual congressional baseball game (scheduled for Thursday) in which at least 25 Republican congressmen were taking part. Steve Scalise is the third most senior Republican in Congress, elected in 2008. He is married with two children. Hospital sources say he is in a critical condition.

Between fifty and a hundred shots were fired between the police and the attacker, a middle-aged male armed with a rifle and a pistol. The shooting went on for a full ten minutes.