Russia has included Dusko Markovic, sitting Prime Minister of Montenegro and former leader of the Democratic Socialist Party of Montenegro, Milo Dukanovic, on sanctions list. The speaker of the country's parliament, Ivan Brajovic, was included on the list as well. 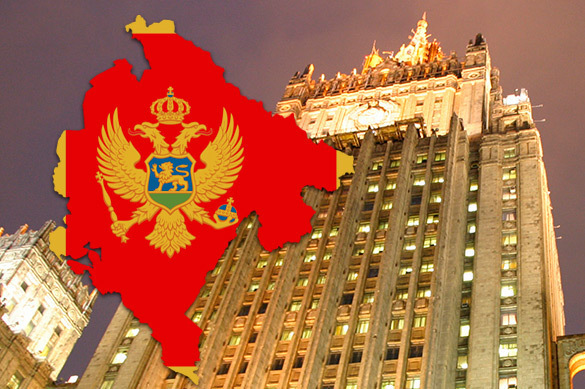 A Montenegrin newspaper wrote in reference to a source in the foreign affairs ministry of the country that the black list also included the names of 46 other officials, who were barred from entering the Russian Federation.

Earlier, Montenegrin Foreign Minister Srdjan Darmanović accused Russia of "violent interference" in Montenegro's internal affairs in order to prevent the intention of the authorities of the republic to join the North Atlantic Alliance. According to Russian Foreign Ministry representative Maria Zakharova, the accusations from the Montenegrin official were made to justify the country's accession to NATO before the people of Montenegro.