Another Russian military adviser, Yevgeny Konstantinov, a native of Birobidzhan, was killed in Syria, officials with the regional branch of the All-Russian public organization of veterans "Combat Brotherhood" said. Konstantinov was killed on May 3, as he was trying to help his colleague. 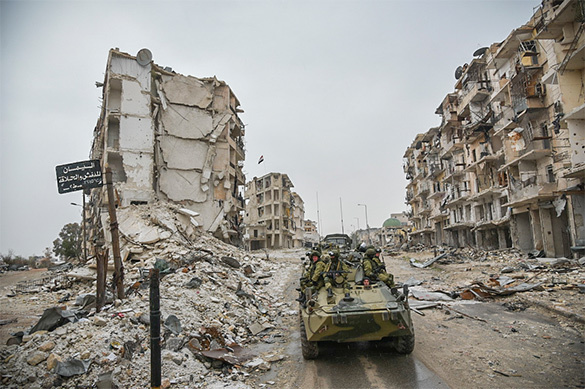 As a military adviser, the Russian citizen took direct part in planning and carrying out operations to eliminate terrorist groups and protect the population of Syria, a message posted on the website of the organization said.

On May 3, during a battle, he hurried to the aid of a wounded comrade-in-arms of his. Konstantinov received six gunshot wounds and died.

On May 7, the Russian military man was buried in Novosibirsk, where his parents reside. Yevgeny Konstantinov was posthumously nominated to the Order of Courage.

In early May, another Russian military adviser was killed in Syria. Alexei Buchelnikov, who trained artillery personnel for Syrian troops, was killed during a training session, when militant snipers attacked the Syrian unit.