Alparslan Celik, who was accused of killing a Russian pilot after Turkey shot down a Russian bomber aircraft over Syria, was sentenced to five years in prison in Turkey. Celik personally commanded the shooting of Russian pilot Oleg Peshkov. Celik was convicted for illegal possession of weapons, Turkish media reported. 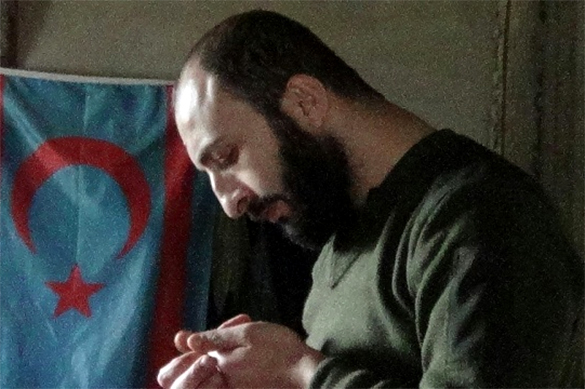 Celik said, however, that he did not kill the pilot, but allegedly ordered militants not to shoot at Peshkov.

In November of 2015, Turkey shot down a Russian Su-24M bomber over the territory of Syria. The pilots managed to eject, but were attacked by Bozkurt militants. One of the pilots was rescued and brought to Russia's air base in Syria. Oleg Peshkov was killed as he was landing.