Hackers steal plan of US war against North Korea

Hackers have got a plan which describes joint acts of South Korea and the US in case a full-scale war against North Korea is started. 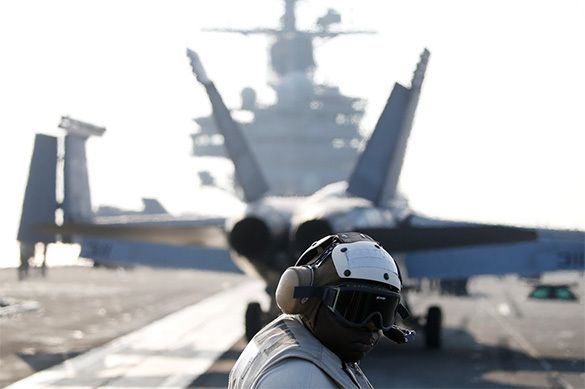 It is reported, that cyber criminals hacked inner network of the Ministry of National Defense of the Republic of Korea in September 2016. These were allegedly the North Korean hackers.

As it turned out, an Operative Plan 5027 was among stolen materials. Just after the incident the Defence Ministry assured that no important data was leaked. However, the investigation showed that hackers had got access to the top secret documents.

Now responsible people are being defined. Beside that, Washington and Seoul will make serious adjustments to the Plan 5027.

As Pravda.Ru reported, the US and South Korea have carried out the Foal Eagle joint military exercises since early March. The US have deployed an aircraft carrier, fighters and strategic bombers.