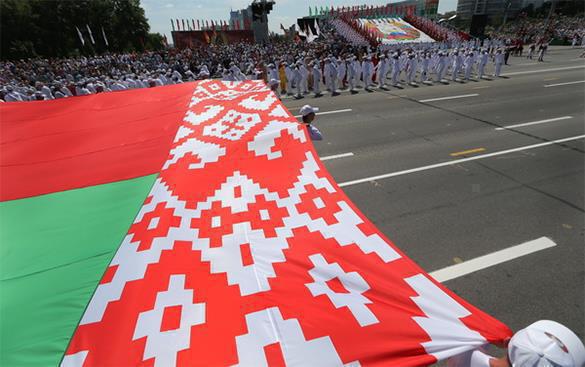 The Belarusian KGB has detained 26 people, who had been preparing mass riots. They belong to the White Legion and Young Front groups.

Among them there are professional fighters, they had weapons and the Azov battalion symbols. According to special services, they planned to use weapons during street protests on 25 March. Fighters from Ukraine should also be involved.

One of the detainees revealed that they had to oppose pro-Russian forces which could allegedly attack a column of protesters. He also said that they were exercising acts in case of combat acts and trained shooting. Leaders Miroslav Lozovskiy and Dmitriy Dashkevich were detained.