Swedish reactivate nuclear bunkers, get down to live there 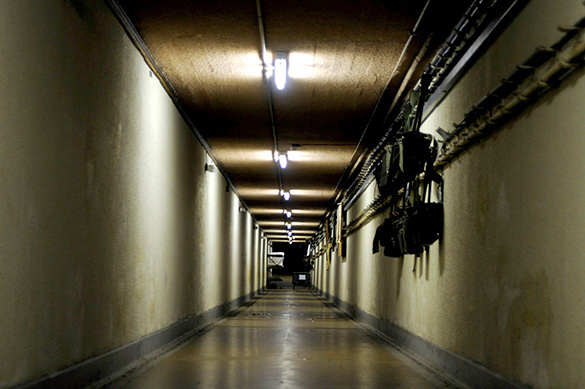 Sweden checks readiness of bunkers, which were built during the Cold War against possible attack of Russia. As many as 350 bunkers will be checked on the Gotland island only.

The reason is growing concern of the Baltic states, which are afraid of a Russia's offensive. Dozens of thousands of bunkers have been built across the whole Sweden, which may secure from a shock wave, chemical or biological weapons. Inspection is to be finished till the end of the year.

Conscription has also been restored in the country for both men and women. The government explains this with 'deterioration of security terms in Europe and around Sweden'.