Former MP of the Ukrainian Parliament Volodymyr Oliynyk has claimed that three influential political clans were playing against the President of Ukraine Petro Poroshenko. 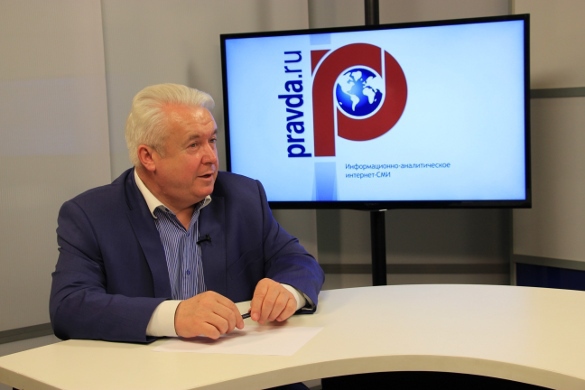 According to him, one group is headed by leader of the Batkivshchyna party Yulia Tymoshenko, another - is united radicals, while the third one is headed by the Minister of Internal Affairs Arsen Avakov and Secretary of National Security and Defense Council Oleksandr Turchynov.

Oliynyk has made a prognosis that influential groups will try to seize power via a coup d'etat. 'Of course they want to pressurize Poroshenko so that he resigns by himself and goes for health reasons in exchange for some guarantees. However, it is lightheartedly to believe in any promise of former accomplices, Poroshenko will not go on his own will,' he wrote.