Australia and RSA to save Ukraine from dependency on Russian gas?

Head of the Ukrainian government Volodymyr Groysman has boasted that the country has lived for as long as 500 days 'without a drop of the Russian gas'. Now the authorities consider possibility to purchase coal in the US, Australia or South Africa for dollars. 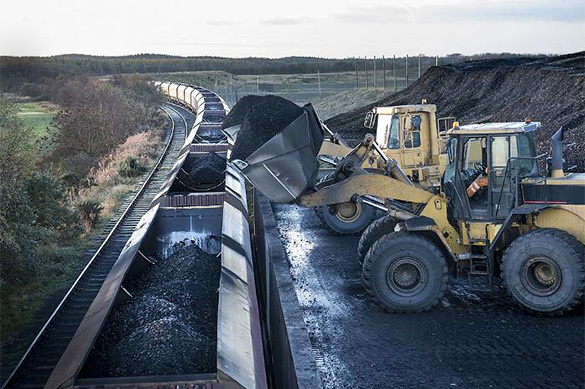 'It is extremely serious,' Groysman noted, adding that Ukraine has become totally independent from the Russian gas.

As Pravda.Ru reported, Ukraine buys gas in reverse, that is they purchase the Russian gas via Europe, this year the country has overpaid for deliveries 186-290 millions dollars.

'Under the slogan of liberation from dependency on the Russian gas, quiet business is run, where poor and needy Ukraine purchases Russian gas at the European traders for credit means,' a report of the National Energy Security Fund says.