Ukraine to sanction foreign officials if they go to Crimea

The National Security and Defense Council of Ukraine instructed the nation's Security Service to prepare a list of politicians from European and other countries, who paid visits to the Crimea. The Ukrainian authorities thus intend to impose sanctions on those officials, who visit the Crimean Peninsula, Secretary of Ukraine's National Security and Defense Council Alexander Turchynov said. 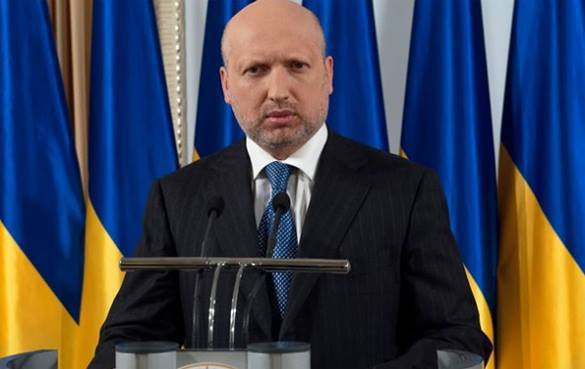 The list will contain the names of official persons from the European Parliament, politicians from the European Union, the CIS and Latin America, who, according to Russian media reports, have arrived in the Crimea for a three-day visit, Turchynov noted. Should the information be confirmed, the Ukrainian National Security and Defense Council will consider introducing sanctions against the officials, he added.

In addition, Turchynov ordered to verify whether there are Ukrainian officials in the delegation. If this information is confirmed, criminal cases will be opened against those individuals in accordance with the current legislation of Ukraine.

A delegation of European and Ukrainian politicians arrived in Crimea on March 20 for a three-day visit. The delegation consists of 20 people - representatives of the countries of the European Union, the CIS and Latin America.