Syria shoots down one of four Israeli warplanes in its airspace

The Syrian army shot down one of four military aircraft of the Israeli Air Force that entered Syrian airspace. 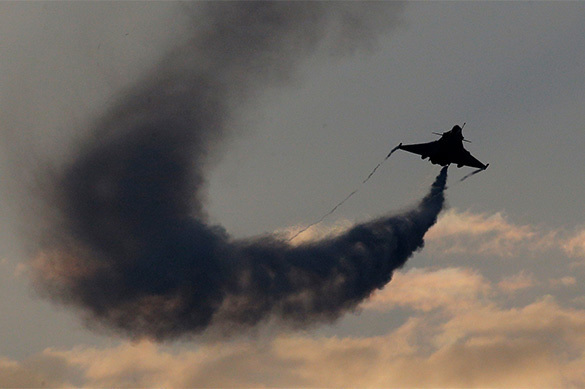 "Our anti-aircraft systems have shot down one of the planes in the occupied territories. Another aircraft was hit too, the rest flew away," the statement from the command of the Armed Forces of the Syrian Arab Republic (SAR) says.

The statement notes that the Israeli aircraft were targeting objects of the Syrian army in the area of Palmyra.

In turn, the press service of the army of Israel stated that there were no losses incurred on the part of Israel.

The incident occurred on the night of March 17 after pilots attacked several targets in Syria. According to the channel, Israel's missile defense systems were able to intercept one of the missiles.

Previously, Israeli aircraft were attacked in September of 2016 when striking positions of Syrian artillery troops in response to a shell launched in the direction of Israel.