Britain to suppress Russian aggression with tanks and drones 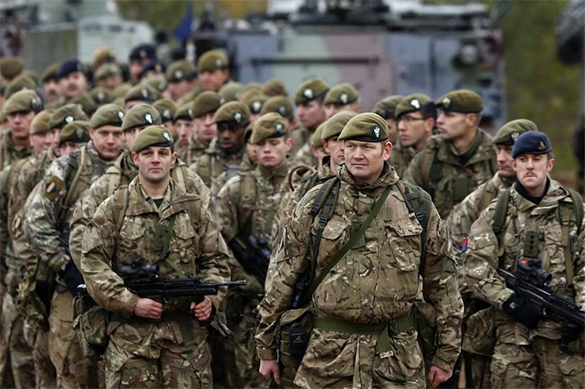 As The Times has reported, the UK State Secretary for Defence Michael Fallon ordered to activate deployment of the British military contingent at the Russian border.

According to him, troops should be dispatched to Estonia, and in the nearest days. The main task is to prevent Russian aggression. Thus, it is planned that 800 soldiers of the British Armed Forces' 5 Rifles battalion will be deployed along with tactical drones.

Fallon also plans to deploy troops in Poland in Romania. As he said, it is the best way to calm down their NATO allies.