The Center for Studies of the Holocaust and Religious Minorities in Oslo will discuss the problem of fascism return to Europe at the open meeting. Professor Bernt Hagtvet is to speak out. Author of the Norwegian Steigan blogger, has risen a question why speaking about fascism Norway and the West turn a blind eye to what is going on in Ukraine. 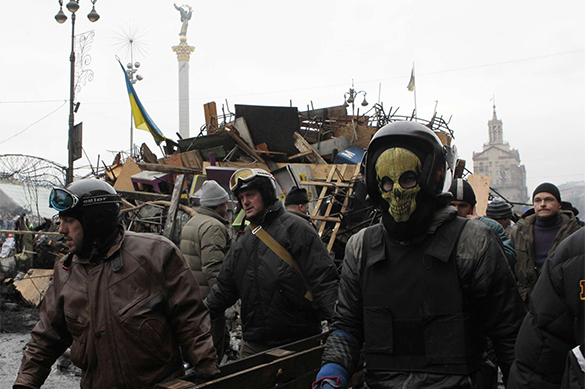 Ukraine though gets millions from Norway as part of a state support. While Stepan Bandera, who used to cooperate with Nazis, is a national hero.

And it refers not only to Ukraine. As David Katz, former Professor at the Vilnius University, Lithuania, has written, a dangerous tendency can be evidenced in the West to underestimate the growth of Nazism in the rest of the Eastern Europe as well. In Latvia and Estonia it's state support of the SS divisions. In Lithuania - of monuments to the Lithuanian Activist Front killers, who murdered Jews even before the German soldiers had come.

Unfortunately, the West not only turns a blind eye to such facts, but also encourages them.