The Netherlands brazenly displays its intolerance to Turkey

Dutch Prime Minister Mark Rutte stated that he would not apologize to Turkey for the incident with Turkish Minister Mevlut Cavusoglu. On the contrary, Rutte believes that it is the Turkish side that should apologize to the Netherlands. 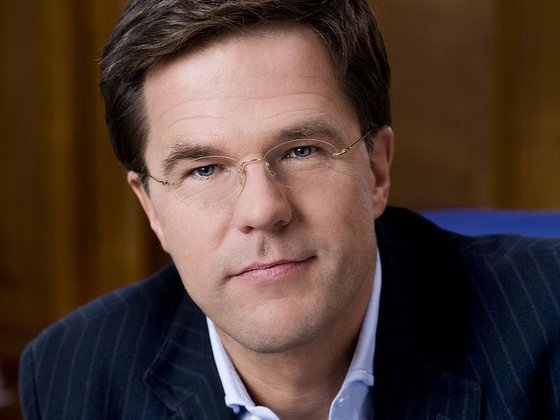 Earlier, the plane with Turkish Foreign Minister Mevlut Cavusoglu on board could not land in the Netherlands after the authorities of the European country refused to issue a permit for landing. The Turkish minister was supposed to address the Turkish community in Rotterdam with a speech on the constitutional reform in Turkey.

However, the government of the kingdom found that Cavusoglu's arrival in the Netherlands would  pose a threat to public order and security. Representatives of the Dutch authorities noted that they tried to find a solution to the problem with Turkey, but Turkish officials threatened to impose sanctions on the Netherlands.

Turkey's Minister for Family Affairs, Fatma Bethul Sayyan Kaya, also tried to appear at a meeting in the Netherlands. She used land transport for the purpose, but the Dutch police did not allow her to do what she wanted. The Turkish official was expelled from the Netherlands as an undesirable foreign national.

Turkish Prime Minister Binali Yildirim harshly condemned the actions of the Dutch authorities. "We strongly protest against the actions of the authorities of the Netherlands. Ankara's responsive measures will be extremely tough. Putting pressure on Turkey and the minister, a person having diplomatic immunity, is unacceptable," Anadolu agency quoted Yildirim as saying.