The population of Kiev-controlled regions of the Donbass still remains supportive of the militia, while their attitude to the Armed Forces of Ukraine worsens further, Ukrainian physician Ivan Kurilets said. Kurilets, who was living in the area of the so-called anti-terrorist operation (ATO) for over a year, admitted that he was "disappointed in his ideals." 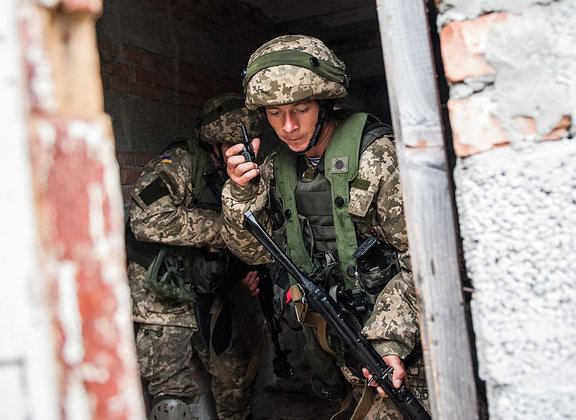 "Nurses believed that the Ukrainian military would make the locals become slaves. I was surprised, why such savagery. It turned out that guys from Western Ukraine were joking like that," Kurilets said.

Earlier, Kiev officials admitted that they needed only land, but not people from the Donbass. Ukraine's ex-President Leonid Kravchuk told 112-Ukraine TV channel, when commenting on Russia's move to recognise passports of Donetsk and Luhansk People's Republics that Russia had thus seized all residents of the breakaway republics. "Personally, I do not mind, but this is our territory, this is our land, and we are not going to give this land to anyone," Kravchuk said.