Leonid Pasechnik, Minister of State Security of the Lugansk People's Republic, has claimed that the same Ukrainian special services are behind killing of Mikhail Tolstykh, Commander of the Somali battalion, who used the call sign Givi, as well as behind killing of Oleg Anashchenko, Head of the LPR's Militia Directorate. 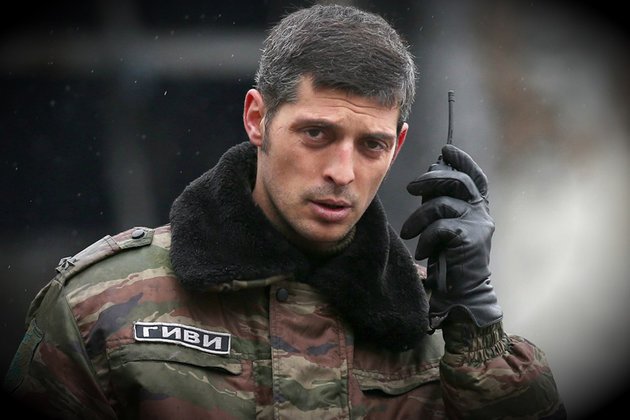 'There is every reason to believe that killing of the Somali battalion Commander Mikhail Tolstykh, who used the call sign Givi, was planned within the Ukrainian Security Service counterintelligence department and was carried out by specialists of the 8th special operations regiment,' Pasechnik said.

'A special unit has been created in the Ukrainian Security Service, which deals with conduct of subversive terrorist operations in the territory of the Republics and Russia. Head of the Security Service counterintelligence department is Colonel Anatoliy Sandurskiy, who uses the call sign Khutor,' the Minister of State Security reported. He also noted that namely these people are responsible for killing of Anashchenko. The order was given in November 2016 by Khutor himself.