WikiLeaks published nearly nine thousand documents about wiretapping activities of the CIA. The exposed documents made up only one percent of what the organization has. The documents say that the CIA hacks people's phones and even TVs. To do this, the CIA resorts to vulnerabilities that neither security experts nor gadget creators have any idea of. 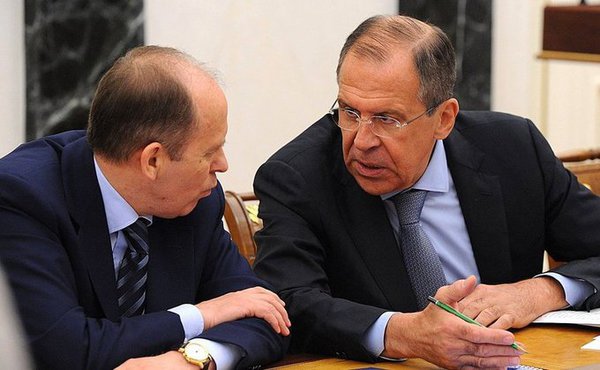 Spokesman for Russian President Putin, Dmitry Peskov, said that one could twig such activities of the Central Intelligence Agency without WikiLeaks, because "in Washington, they do not really conceal the fact that they tap Russian officials."

Russian Foreign Minister Sergei Lavrov shared his experience of how he avoids the CIA.

"As for suspicions that CIA hackers can penetrate not only in smartphones, but also in modern TVs - and I've heard that they can also penetrate in refrigerators - I try not to take any phones with me for negotiations on sensitive issues," said Lavrov.

"Does the CIA tap Russian officials?"

"It is completely out of the question that, for example, the CIA or someone else taps secret negotiations that Foreign Minister Lavrov or anyone else has. During my service abroad, they would put up special tents in the rooms, where secret negotiations would be conducted. There are various means of protection used for important premises, such as embassies and the like. As for modern gadgets that can be easily tapped - one simply has to leave them somewhere. It would be absurd if officials had their phones with them for secret or highly important talks," the expert told Pravda.Ru.