The US President Donald Trump plans significant budget cuts to the State Department in 2018. The USAID programs may also undergo the reduction. According to some data, budget of the US foreign policy department may be reduced by 37%. 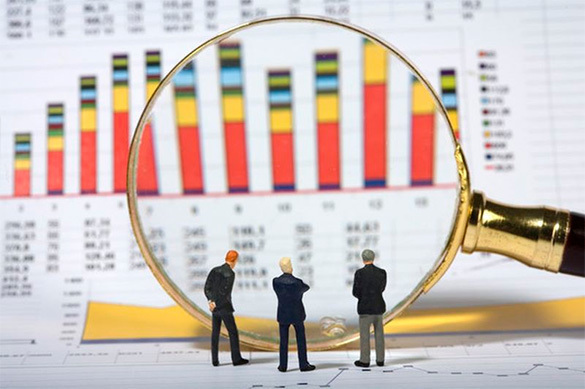 Vladimir Vasilyev, chief research fellow at the Institute of the USA and Canada at the Russian Academy of Sciences, commented Pravda.Ru on the situation.

The question is whether Trump will manage to fulfill his intention, as there are opposing forces. However, programs on reduction may be carried out easier today than those on the rise of expenditures.

It will be much more difficult for Trump to attain growing military expenditures worth 54 billion dollars. As the government debt will soon be over 20 trillion dollars.

But the case is that it's a foreign policy department, the central one, a calling card of the US. Colin Powell, and Hillary Clinton were State Secretaries not by chance. They steadily wheedled great sums for their needs, which make up 50 billion dollars today.

With 40% cuts, that is about 20 billion dollars, the Department will be cast back to 1990s. It is also a serious strike against the US public image. Apart from the Democrats, many Republicans believe that the US State Department is one of the sacred cows.

The most important is that it demonstrates real intentions of the US President - which role the foreign policy will play at his Administration. He really believes that main direction of the foreign policy is economic activity. Rex Tillerson is not a diplomat, but a businessman though. And many of the goals America sets today should be achieved not via diplomacy; the chief priority - is business interests.

So, the US will hardly spend money for all those nonprofit organizations, communities and support of some democratic forces all over the world.

Do you know which role all those annual 100-page reports on respect for human rights throughout the world, respect for religious rights and so on play? Priority of this sphere may also decrease soon. If before the State Department worked under the principle What Have You Done for Democracy Export and Respect for Human Rights all over the World?, now the motto will be What Have You Done for Reduction of the US Trade Deficit?