Ukrainian Ex-President Viktor Yanukovych wrote a letter to world leaders, in which he told about Maidan riots and made suggestions for the settlement of the Ukrainian crisis. 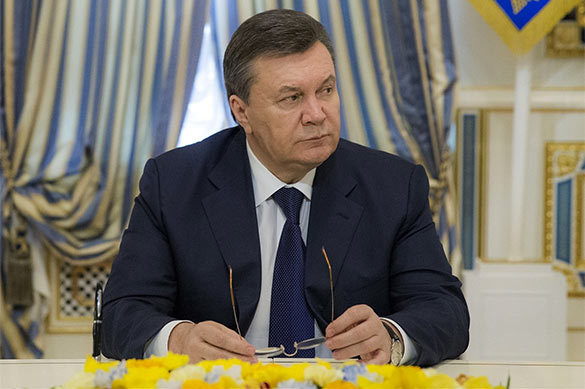 "About 10,000 people were killed, thousands went missing, hundreds of thousands left to other countries. The Donbas lies in ruins, the war continues. I am deeply convinced that the war that the sitting government has unleashed was a gross violation of human rights and the Constitution of Ukraine," he added.

In his letter, Yanukovych also suggested representatives of the people of the Donbas should be included in the negotiations within the Norman format. Should Kiev not execute the Minsk Accords, one should hold a referendum about the status of the Donbas, said Yanukovych.