British tabloid The Daily Star wrote that Russia could explode a nuclear bomb on a secret range ground in the Arctic, on Novaya Zemlya. The newspaper assumed that the nuclear explosion that Russia secretly conducted was the reason behind the increased radiation background in Europe. 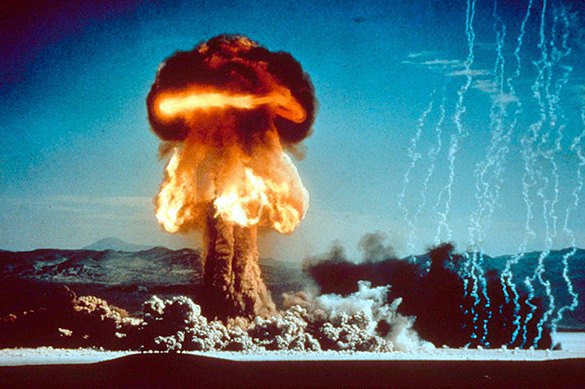 To confirm a nuclear explosion, the United States sent a special airplane to the area of ​​the proposed test. The US has used the aircraft before to analyse the radiation background above the territory of North Korea. Yet, the tabloid provided no confirmation to the data.