The head of Estonia's Information Board, Mikk Marran, said that there was a probability, albeit a small one, for Russia to attack NATO in 2017. 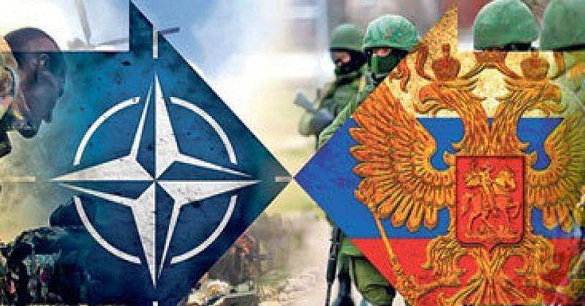 When presenting the annual report from the department, the official said that there was a probability for Russia to attack NATO in 2017, although chances for such a development were slim.

Given the fact that the Russian government is an authoritarian regime, one can not completely exclude the threat of the Russian leadership to make a strategic error to try NATO's collective defense, the report from the department says.

Top Russian officials have repeatedly stated before that Russia will never attack any NATO country. According to Foreign Minister Sergey Lavrov, NATO is well aware of the fact that Moscow does not plan to attack anyone. At the same time, NATO does not miss a chance to increase its military presence near the Russian border.