First head of People's Republic of Luhansk dies in Moscow

The first head of the self-proclaimed People's Republic of Luhansk, Valery Bolotov, has died in the Moscow region on Friday, January 27, the speaker of the Parliament of Novorossiya, Oleg Tsarev said. 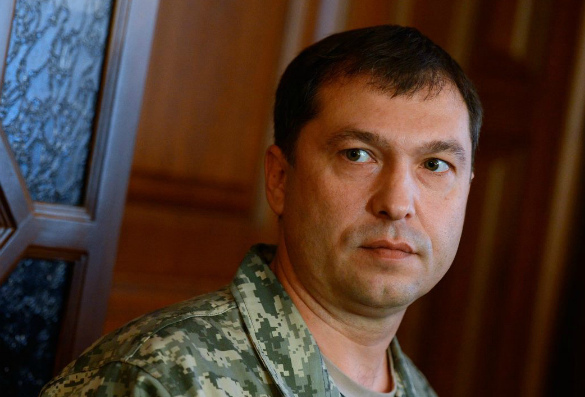 According to him, the politician died at his home in the Moscow region. Tsarev received the information about Bolotov's death from his wife. It was said that the first head of the People's Republic of Luhansk died as a result of a long illness.

Bolotov was one of the active participants of demonstrations against the new Kiev authorities in the spring of 2014. He took part in the storm of the building of the Security Service of Ukraine in Luhansk in April of the same year. The same month, Bolotov was elected acting people's governor of the Luhansk region.

In May of 2014, Valery Bolotov was elected the head of the self-proclaimed republic. In August of the same year, he resigned for health reasons, because of the injuries that he had incurred a few months earlier as a result of attempted assassination.

Afterwards, Bolotov became engaged in the delivery of humanitarian assistance to the Donbas.

According to UN statistics, the conflict in the east of Ukraine has claimed the lives of over 9,000 people.