American experts have compared Russia's "Caliber" cruise missiles with their American analogue  - "Tomahawk" missiles. As a result of the analysis, the experts concluded that the Russian missiles are superior, The National Interest wrote. 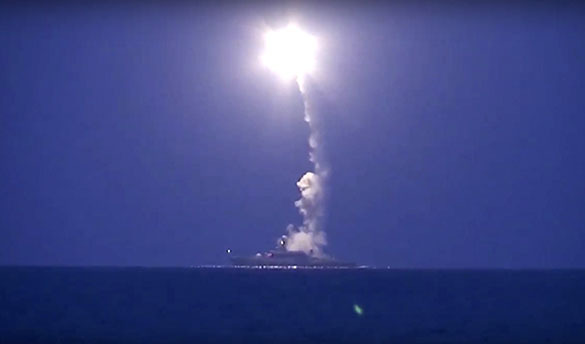 The analysts acknowledge that the Russian missiles designed to destroy ground targets are technically just as powerful as US-made "Tomahawk" missiles, while anti-ship missiles could be even more effective."

Yet, the Russian missiles have a number of advantages. For example, Russia can use long-range super powerful Caliber missiles by launching them from relatively small vessels that do not have to operate in tight groups. In addition, Russia traditionally has a flexible approach to building cruise missiles. Russian engineers design more than a dozen of different models. The US experts also pointed out a Russian know-how: the Caliber missile accelerates sharply  - to Mach number three - when approaching a target.