Sake "Oriental Beauty", which Russian President Putin praised during his final press conference in Japan, has disappeared from stores a few days after his visit to the country, Takafumi Sumikava, a representative of Sumikava Shuji said. 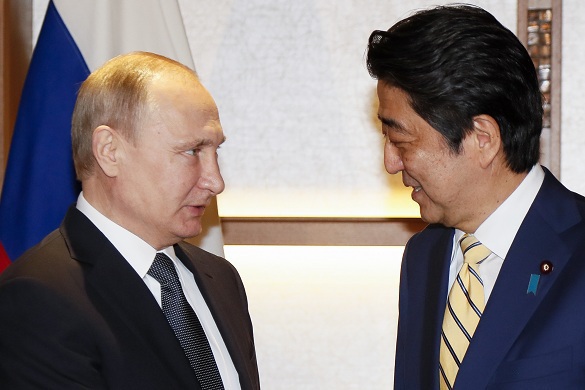 "Sake "Oriental Beauty. First Standard," which President Vladimir Putin praised, was sold out from our warehouses in less than a week. In total, we produce about 20,000 bottles of this sake a year. We had not been informed that this sake would be served to the Russian president, and we were not ready for such a reaction from customers," the official said.

For the time being, the company accepts preorders for the drink, promising to deliver the sake in 2-3 months.

"I was able to experience only one hot spring - sake of local production "Oriental Beauty." I very much recommend the drink, but one should enjoy it responsibly, of course," Putin said.

Soon afterwards, the entire range of the "Oriental Beauty" alcoholic drinks has disappeared even from online stores. Some Japanese dealers may sell limited quantities of only one bottle per customer, RIA Novosti reports.