Only 44% of the Estonian residents believe in direct military aid which NATO would render in case of a threat to the country, while 14% consider that the North Atlantic Alliance would render just political and diplomatic support in such case. 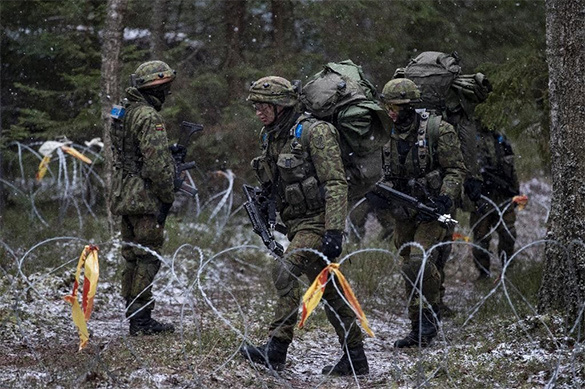 21% of the respondents suppose that membership itself in the Alliance would prevent a possible conflict. While according to 11%, Estonia should not count on NATO's help at all.

Such data was published Thursday in a survey on state defence, which was carried out by the Turu-uuringute AS company at the request of the Defence Ministry. The research says that the Estonians trust their own police and Defence forces more.

As Pravda.Ru reported, the Pentagon has started deploying military hardware in European countries to "calm allies down should Russia manifest aggression." It has become the largest military fortification of the alliance since the Cold War.