Ukraine refuses from useless US drones

Advisor to the Chief of the General Staff of the Armed Forces of Ukraine, Nathan Khazin, said US observation drones that Ukraine had earlier received, were ineffective. 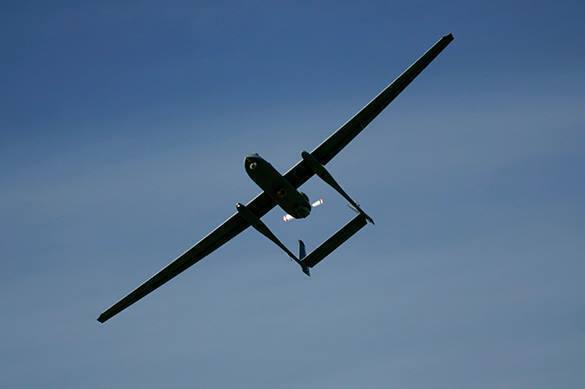 "From the outset, the decision about the use of those drones was wrong. The UAVs are poorly protected against interception and jamming with modern means of electronic warfare," the official said, Reuters reports.

Ukraine received US mini-drones Raven RQ-11B in the summer of 2016. The unmanned aerial vehicles became a disappointment for the Ukrainian military. According to Khazin, if the decision had depended on him, he would have returned all 72 drones to the USA.

Not that long ago, Russian radars detected an unidentified drone in the sky near the Republic of Crimea. The drone approached the peninsula from Bulgaria via Romania and Ukraine.

The aircraft was 13 kilometers far from the Russian border. As soon as the drone approached Russian airspace, a Russian interceptor aircraft took off immediately. The drone made a U-turn near the air border above the Crimea and returned. The aircraft was equipped with photo, video and tapping devices. According to tail number 3412, the drone belonged to the US military.