Trump to start lifting sanctions from Russia in 2017

The administration of US President-elect Donald Trump will start lifting economic sanctions from  Russia in 2017, Bloomberg experts believe. 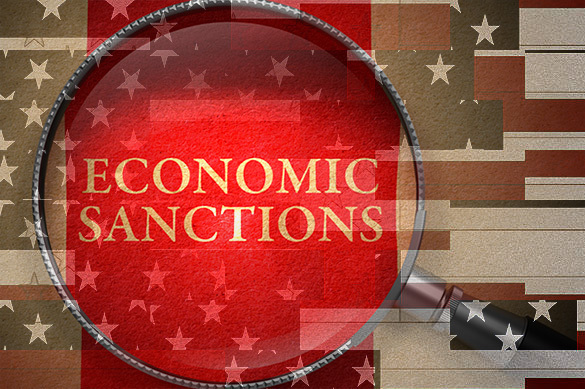 A survey that the agency conducted in December among more than 20 economists showed that 55% of participants believed that the United States would start easing restrictive measures that were imposed against Russia in 2014 in connection with the conflict in Ukraine. The Trump administration will give the process a go already in 2017.

Forty percent of the polled specialists believe that the European Union would follow the example of the United States. The number of economists, who share such a point of view, has grown by ten percent since October of the outgoing year.

According to Bloomberg, Trump's victory in the presidential election gives reasons to believe that the foreign policy of the United States of America, including with regard to Russia, will change. Donald Trump earlier expressed his sympathies for Russian President Putin, whom he called a better leader than Barack Obama. To crown it all, Trump said that he could lift sanctions from the Russian Federation.