Russia's reunification with the Crimea has affected the budget of the US Department of Defense for 2017. Ashton Carter's report about the defense policy of the United States states that "due to the revival of Russia and her aggressive policy," the US will have to take efforts to curb the Kremlin's growing influence. Russia still remains one of the key adversaries for the United States, life.ru reports. 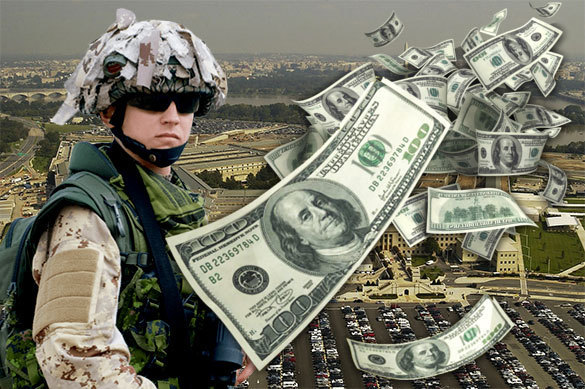 To curb Russia's growing influence, the US plans to increase its military presence in Europe, the report says, adding that this is a necessary measure now.

In addition, the US armed forces need a "strong and balanced strategic approach for the containment of Russia." To curb "Russia's aggression" in the 2017, the US Department of Defense requests $3.4 billion. This amount quadruples the number in 2016 - $789 million.

Europe also plans to spend a lot to contain Russia, although Europe prefers the informational threat. Not that long ago, European MPs voted to take a resolution about Russia's "hostile propaganda" coming from Russian mass media outlets.