France, Italy and Germany refuse to let Ukrainians in

Members of the European Parliament named the EU countries that impede the introduction of the visa-free regime with Ukraine. France, Belgium, Italy and Germany still find it hard to coordinate the mechanism for the abolition of visas with Ukraine, RBC reports. 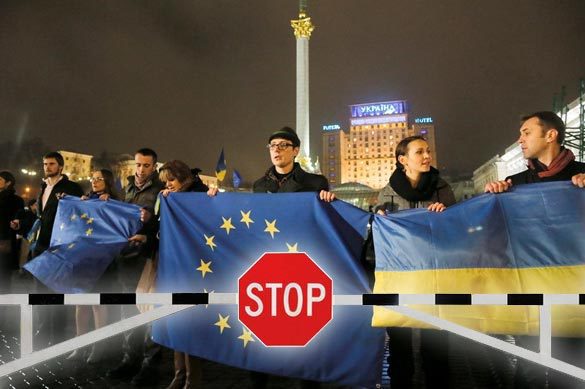 European Parliament President Martin Schulz stated that it was impossible to accelerate the introduction of the visa-free regime with Ukraine because of the above-mentioned countries. Schulz set out a hope that members of the EU will find a way out of the situation, because the European Parliament is already prepared for the move.

On November 17, EU members tentatively agreed on the abolition of visas for citizens of Ukraine. However, the implementation of the agreement will become possible after the mechanism to suspend the action of the regime is amended.

Ukraine has been conducting the dialogue on visa facilitation with the EU since 2008. The introduction of visa-free entry into the EU will let Ukrainians with biometric passports stay in Schengen countries without a visa for 90 days. The term can be extended to 180 days for a business trip, tourist programs or needs related to family issues.

Experts believe, however, that the visa-free regime is not important for the majority of Ukrainian citizens. Those of them who have money are ok with the current regime, whereas all the hype about the visa-free entry with the EU distracts people from internal problems.