Finland responds to appearance of Russia's weapons in Baltic region

Finland does not view the deployment of Russian Iskander and S-400 missile complexes in the  in the Baltic Sea region as a direct threat, Finnish Defense Minister Jussi Niinistö said, France Presse report. 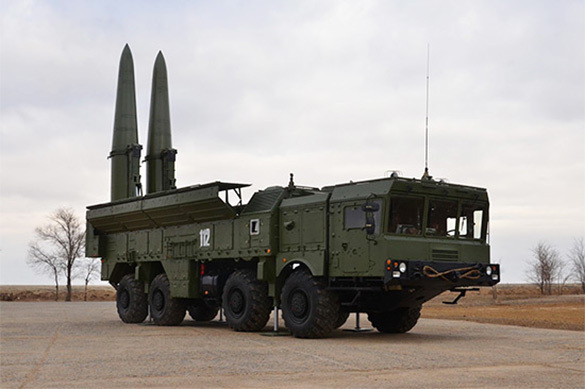 The minister stated that he had not noticed propensity to threats against Finland in the Russian leadership. He noted that a negative spiral of action could lead to certain, albeit random events.

"I would not like to speculate, but it is obvious that Finland as a member of the European Union is committed to assist other EU countries. It also means that Finland, too, will receive support in times of crisis," said Niinistö.

Earlier, official spokesman for the Russian president Dmitry Peskov said Moscow would take action in response to the expansion of NATO.

The Russian Defense Ministry confirmed media reports about the relocation of Iskander-M complexes to the Kaliningrad region. According to official representative of the military department, Igor Konashenkov, "no one has made a big secret out of the transportation of the systems."  According to him, one Iskander system was specifically "exposed" to US reconnaissance satellites.