Head of the Czech government Bohuslav Sobotka has negatively spoken out against deployment of the US missile defence radar in the Czech Republic. 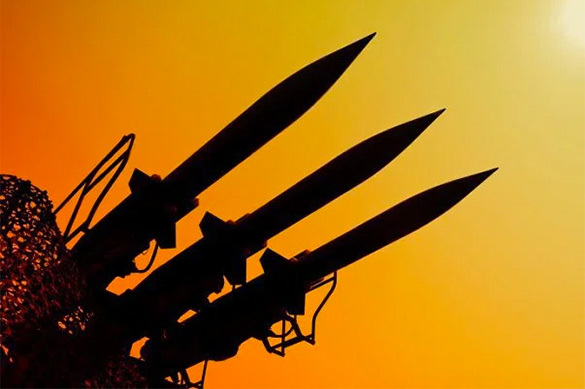 He noted that he's against proposal of the former New York mayor Rudolph Giuliani on deployment of the US radars in Czechia, claiming that 'these are fantasies, which are not to become a reality'.

Sobotka's opponent Miroslava Nemcova said during debates that she would welcome deployment of missile defence in the country and took Giuliani seriously, as he is now Trump's adviser, and doesn't 'talk to the winds'.

Bohuslav Sobotka believes that such decision will have negative consequences. 'From the very beginning radars should have been deployed in Czechia given threats from Iran, but now there are none of such, the situation has changed. Relations with Iran are getting closer and more liberal,' he said.

The PM noted that a radar in the territory of Czechia would mean further escalation within relations with Russia. 'We should use the window, which occurred after the new US president had been elected, to have Russia and the US sit down at one table,' Sobotka claimed.

As Pravda.Ru reported, in 2008 an agreement between Czechia and the US was signed, which presupposed deployment of the US missile defence radar in Brdy, that is 90km to the south-west of Prague.

In 2011 the Czech authorities were going to close a training area in the town of Brdy, from where the US planned to control the territory of Russia as far as to Ural, the Defence Ministry of Czechia Alexandr Vondra revealed.

'There will be no radar there. We consider it's necessary to hand the facility over to society,' the Minister explained. According to him, there are too much training areas in Czechia, and final decision will have been taken by the end of this year. While dismantling of the whole military infrastructure will take place in two or three years.