Official spokesman for the Russian president, Dmitry Peskov, told reporters about the content of the letter that President Putin wrote to US president-elect Donald Trump. 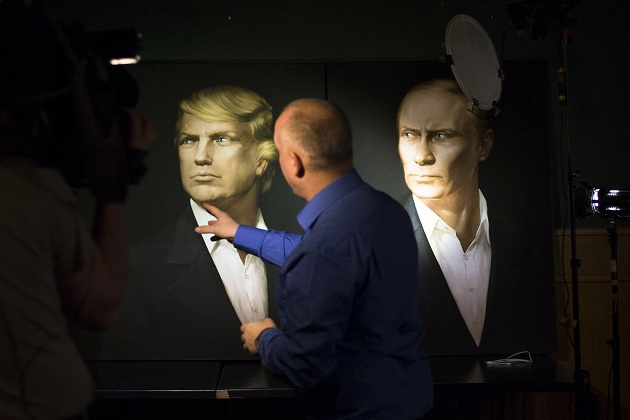 "It was a congratulatory message, in which President Putin congratulated Trump on his election victory. We have exposed the content of the letter briefly," Peskov said, RIA Novosti reports.

Not that long ago, Donald Trump said that he was going to have a telephone conversation with Russian President Vladimir Putin. In an interview with The Wall Street Journal, Trump also said that he had received a "beautiful" letter from the Russian president.

In his interviews and public speeches, Trump has repeatedly stated that he would like Moscow and Washington to get along with each other. Donald Trump has said that he was hoping for positive relations with Putin and Russia. To crown it all, the new US president said that he was ready to consider the recognition of the Crimea as part of Russia.

During his first day as the head of state, Trump would look into matters of healthcare, new jobs, border security and tax reform.