Donald Trump: The next President of the United States of America

Donald Trump will be the new President of the United States of America. Trump won 276 electoral votes with the necessary minimum of 270 votes. 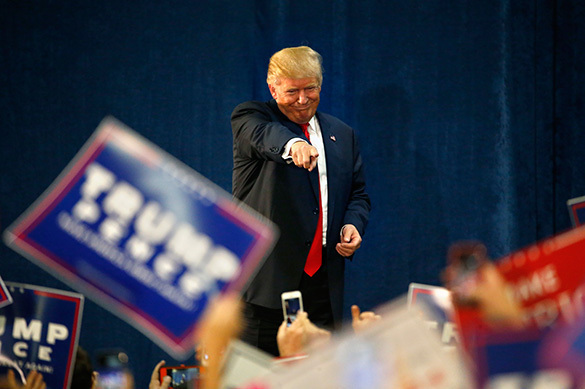 During his speech as the winner, Trump has promised the Americans to be president for all citizens of the country.

According to him, America will not be satisfied with anything but the best. At the same time, the newly elected president has promised to seek common ground, not enmity, with partners in the world.

formal voting procedure for electors will be held on December 19 and January 6, 2017, Congress will adopt its outcome. The inauguration of the president-elect is scheduled for 20 January.

To win the election, a candidate needs to enlist the support of 270 electors. The procedure for their formal vote will be held on December 19, while on January 6, 2017 Congress will approve its results.

The inauguration is scheduled for January 20, when the US president-elect takes office.