Ongoing rumors about Hillary Clinton's health condition have increased  due to a new statement written by democrat's top aide Huma Abedin in April 2016. 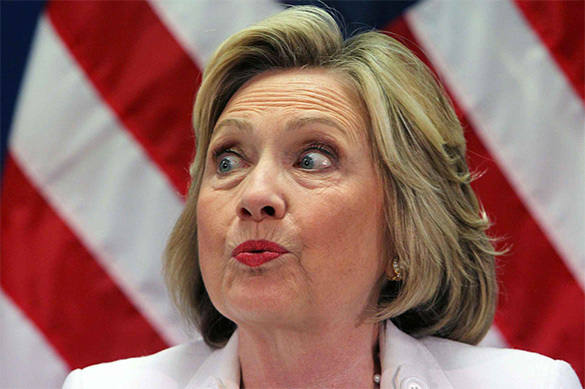 Abedin mentioned that Clinton "still not perfect in her head" and would have to "stick to notes" during an event. The revelation was made in an e-mail - one of thousands hacked from Clinton campaign chairman John Podesta's account that have been released by WikiLeaks.

Clinton's assistant spoke about the candidate's cognitive difficulties in a conversation about Jeb Bush's utilization of Super PACs.

"I will leave commenting on campaign tactics to others. What I have made absolutely clear is that corporate money and secret money have no place in our democracy and we should get rid of it once and for all," Joel Benenson said in the email provided by WikiLeaks.

Ms. Abedin responded to this statement, "She's going to stick to notes a little closer this am, still not perfect in her head."

The release of Mr. Podesta's stolen documents, which U.S. intelligence agencies blame on Russian state actors, comes less than two months after Mrs. Clinton collapsed at a 9/11 memorial service in New York. The former secretary of state's campaign blamed pneumonia for the incident after video of Secret Service agents lifting her into a van was posted online.

"She was put on antibiotics and advised to rest and modify her schedule," Dr. Lisa Bardack, Mrs. Clinton's physician,said in a statement at the time. "While at this morning's event, she became overheated and dehydrated. I have just examined her and she is now re-hydrated and recovering nicely."