Russian President Vladimir Putin has signed the law on the ratification of the agreement on the deployment of units of Russia's Air Force in Syria. 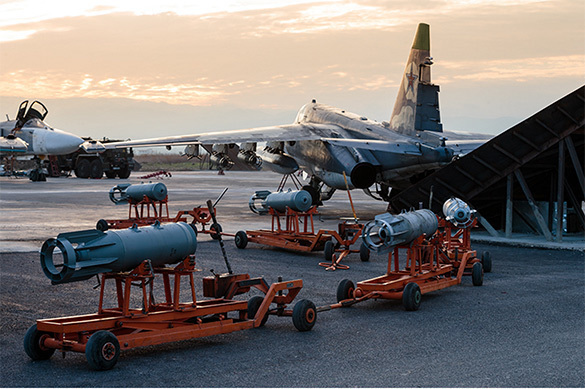 According to the law, the Hmeymim airbase in Latakia and its infrastructure can be used at no cost for Russia.

The law was passed by the State Duma and subsequently approved by the Federation Council.

According to the document, the units of the Russian Air Force will be deployed on the territory of Syria at the request from the Syrian side.