The Russian Investigative Committee has opened a criminal case regarding Ukrainian special forces who kidnap the Russian citizens in order to exchange them. 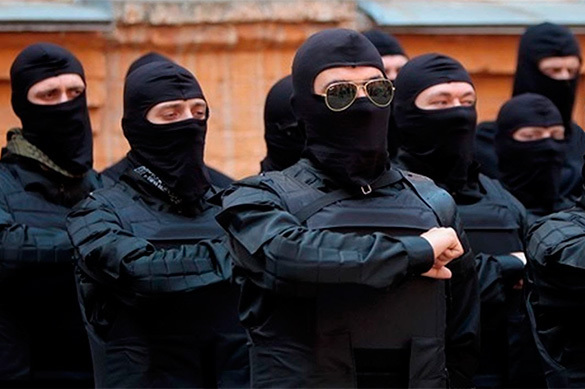 According to investigation, in April 2014 authorities of the Ukrainian security forces created a criminal community in order to kidnap and then trade Russians to gain profit out of it.

The Investigative Committee is sure that the Russians were haunted, then kidnapped and detained in order to exchange them for Ukrainian military men who had been taken captive in the self-proclaimed Donetsk and Lugansk People's Republics.

A well-known Ukrainian volunteer Yuriy Kasyanov used to propose to 'carry out secret operations on detention and annihilation of aggressors on the occupied territory. We should act as strong and proud people. That is when they'll respect us and will be afraid of offending our people.'

While former head of the Right Sector Dmitriy Yarosh claimed during the People. Hard talk show that the Ukrainian authorities were discussing creation of a structure which would resemble the Israeli Mossad, which kidnaps and kills the Israeli enemies. The Ukrainian Mossad would 'revenge on the Ukrainian enemies', not taking in to account whether they're on the territory of Ukraine.