Governor of the North Carolina deployed the National Guard in the city of Charlotte given emergency state. 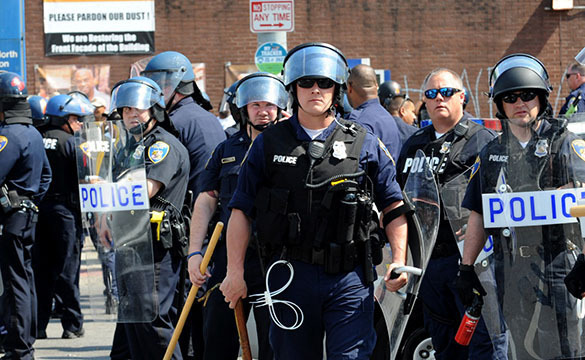 Riots have been taking place the second night on end because of killing of a black man by police.

As police reported, those who take part in disorders allegedly started attacking journalists and other people. They were also breaking glasses and committed arson.

A peaceful action was planned for the second night of protests, however shootings interrupted the demonstration. As a result one man is critically wounded.

In order to disperse a crowd of some hundreds people, police had to use ear gas, rubber pellets and flash grenades. For the moment 16 police officers are reported to be injured.

As Pravda.Ru reported, the protests sparked on 20 September when police shot dead a black man Keith Scott who was holding a book in hand. Police thought it's a gun.