US concerned for falling combat readiness of the army

The US military are concerned about reduction of weapons in the army, which undermines stability of the country. Representatives of the US Government Accountability Office claim that from 1991 to 2015 the number of destroyers and bombers decreased by 58%, while the navy has faced reduction of its combat capacity by 18% since 1998. 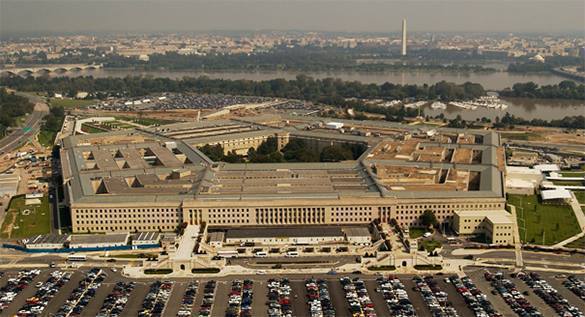 The GAO experts concluded that for the moment restoration of the US combat capabilities is the top priority task for the country.

Aleksandr Konovalov, President of the Institute of Strategic Estimations and Analysis, believes that such statements are to make the US government fund military sphere more.

'In order to increase the military budget, they try to achieve support in the Congress, grounding it with the growing threat from Russia,' Konovalov said.

However, the US capabilitues are still at a high level.

'They can deliver a common non-nuclear warhead with precise guidance anywhere in 40-45 minutes. The US may also deploy the naval forces in any region of the Earth quite promptly and so on,' Konovalov concluded.

Viktor Murahovskiy, a military expert and Chief Editor of the Arsenal Otechestva, believes that authors of the report meant status of equipment, but not the general combat readiness of the US army.

'It doesn't mean that the number of destroyers or ships decreased. Some equipment probably failed maintenance or modernization,' he noted.

As a rule the Congressmen lobby interests of the states they were elected from. And the US military industrial complex, as a huge financial structure, possesses significant capabilities of lobbying its interests at the Congress.

Colonel Aleksandr Zhilin, Head of the Centre for Public Applied Problems, also commented on the issue: 'If they build-up the military budget, it means that the US military activity in the world will also increase. That is the US is getting ready for war, maybe they want to provoke some acts in the territory of Europe. For the latest year the US deployed its troops in Poland, Romania, in the Baltics. It's in fact a prepared foothold: today these are battalions, tomorrow there can be a division. The equipment has been already delivered. In case a conflict with Russia is planned, the US will fight not by themselves'.