California to leave US under Crimean scenario

An international conference dedicated to the right of nations to self-determination will take place in Moscow on 25 September and will host fighters for independence from the whole world, including Catalonia, Texas, Puerto-Rico, Ireland, and even the Western Sahara. 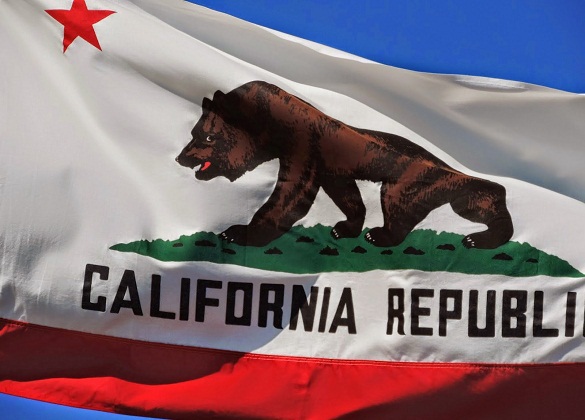 President of the Yes California! movement Louis J. Marinelli will also take part in the conference, which has been already named as a summit of separatists. He is sure that his organization will manage to carry out a referendum and attain California's independence.

Marinelli hopes he'll gain support of other countries at the conference. 'We'll need international recognition of our voting in the future. We count on the Russian authorities to support us within this issue, as the Crimea also separated from Ukraine due to a referendum. We want to exit from the US the same way,' he said.

In case they gather 400,000 signatures, the Californian authorities will have to hold the referendum across the whole state.

Today California pays more taxes than gets from the federal budget in return. The State gives about 16bln dollars more, while the infrastructure, healthcare and education are left without funding.

'We want to manage our taxes by ourselves in California, rather than donate other states. Beside that, we don't want to participate in the US foreign policy, we are against oversea wars. We are close to the idea of multipolar world,' Marinelli claimed.