China has claimed about 'uselessness' of sanctions against North Korea and its readiness to block such decision of the UN Security Council. 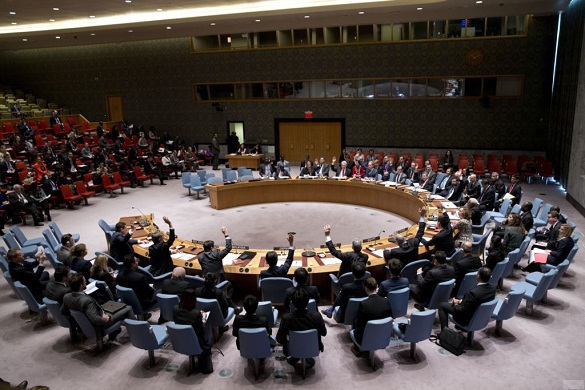 The Chinese Foreifn Minister Wang Yi 'condemned' nuclear testings of North Korea at the talks with his colleague from Japan.

According to him, such acts of North Korea should be opposed in the framework of the UN, however he warned the colleague not to demand 'useless' sanctions in the Security Council. According to him, the initiative 'will hardly be backed' by China.

Statement of the Foreign Minister of the country which has a right of veto in the UN has been regarded as the decision to block the Security Council resolution on nuclear testings by North Korea, in case it comprises demands to extend sanctions against China's ally.

As Pravda.Ru reported, extension of sanctions was discussed last week on the initiative of Japan, South Korea and the US after North Korea had carried out the largest nuclear testing in the territory of the country on 9 September.