US but not Russia will make concessions on Syria

Barack Obama handed Vladimir Putin 'final proposal' on settlement of the situation in Syria at the G20 summit in China. 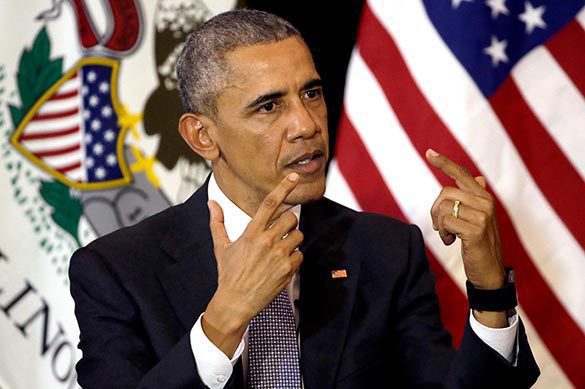 The us offers to reach armistice in the whole territory of the country, including the area around besieged Aleppo, as well as to cease flights of the Syrian aviation and start joint air campaign of Russia and the US to strike terrorists' targets. Washington expects Moscow's response for some days. As Elena Suponina, Adviser of the Russian Institute for Strategic Studies Director, noted, ultimatum-like tone of the US is very strange in current situation.

'Russia is very strong in Syria now. If anybody should make concessions, that is certainly Washington. But instead of focusing on fight against terrorism and do it jointly with Russia, the Americans try to justify their inaction with Russia's refusal to cooperate,' Suponina told Pravda.Ru.

According to Adviser of the RISS Director, the US didn't manage to get the president Bashar al-Assad resigned and now they are trying to cease Russia's military cooperation with the Syrian army.

'Such demands are unacceptable. Moscow believes that while combating terrorism, one should rest on the army of the Syrian government. If the Americans do not support Assad, there will be no further progress in the talks. Although, it is possible that we'll manage to coordinate some positions,' Suponina concluded.