According to The New York Times, the leader of the Democratic minority in the Senate Harry Reid believes that Russia has set a target to falsify the results of the upcoming Nov. 8 general election in the United States. 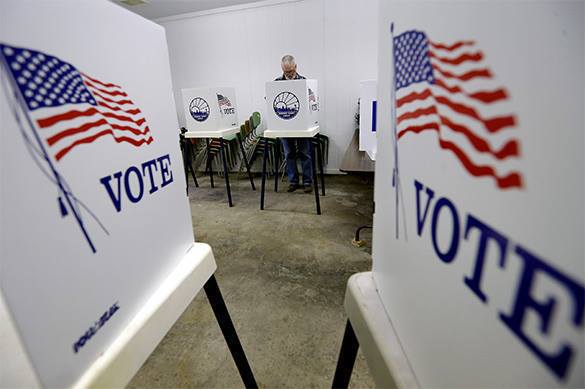 In his letter to FBI Director James Comey, Harry Reid wrote that "evidence of a direct connection between the Russian government and Donald Trump's presidential campaign continues to mount."

According to Reid, one needs to investigate the circumstances including any "complicit intermediaries" between the Russian government, the leakers and "any U.S. citizen."

However, the senator did not specify how Russians could manipulate the voting process in the United States.

Also read: US president already picked for Americans by someone else

Harry Reid believes that the White House does not expose all the information about recent incidents of cyber attacks against the US Democratic Party.