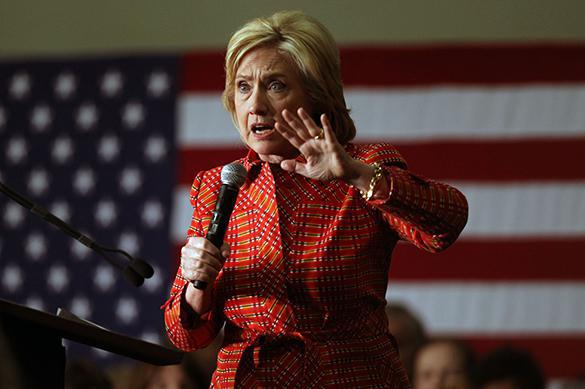 The US State Department is to publish a new portion of Hillary Clinton's electronic mail messages.

The documents will be reviewed by the end of the next month. According to lawyers the process will not be completed before the presidential election in the United States.

Clinton's rival, Republican candidate Donald Trump, insists on the need to appoint a special prosecutor to investigate the case of the former Secretary of State.

In turn, Hillary Clinton is trying to divert attention from the scandal by making absurd statements. Speaking to voters in Nevada, she accused Russian President of disseminating nationalism.